A brand-new production of Andy Weir’s modern sci-fi classic, narrated by the incomparable Wil Wheaton, and featuring bonus content from the writings of Mark Watney.

Six days ago, astronaut Mark Watney became one of the first people to walk on Mars.

Now, he’s sure he’ll be the first person to die there.

After a dust storm nearly kills him and forces his crew to evacuate while thinking him dead, Mark finds himself stranded and completely alone with no way to even signal Earth that he’s alive – and even if he could get word out, his supplies would be gone long before a rescue could arrive.

Chances are, though, he won’t have time to starve to death. The damaged machinery, unforgiving environment, or plain old “human error” are much more likely to kill him first.

But Mark isn’t ready to give up yet. Drawing on his ingenuity, his engineering skills – and a relentless, dogged refusal to quit – he steadfastly confronts one seemingly insurmountable obstacle after the next. Will his resourcefulness be enough to overcome the impossible odds against him?

Wil Wheaton, who has lent his voice to sci-fi blockbusters like Ready Player One and Redshirts, breathes new life (and plenty of sarcasm) into the iconic character of Mark Watney, making this edition a must-listen for both longtime fans of The Martian and new listeners alike. 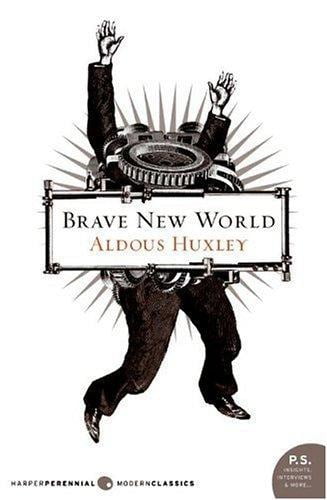 
Other Books By - Andy Weir 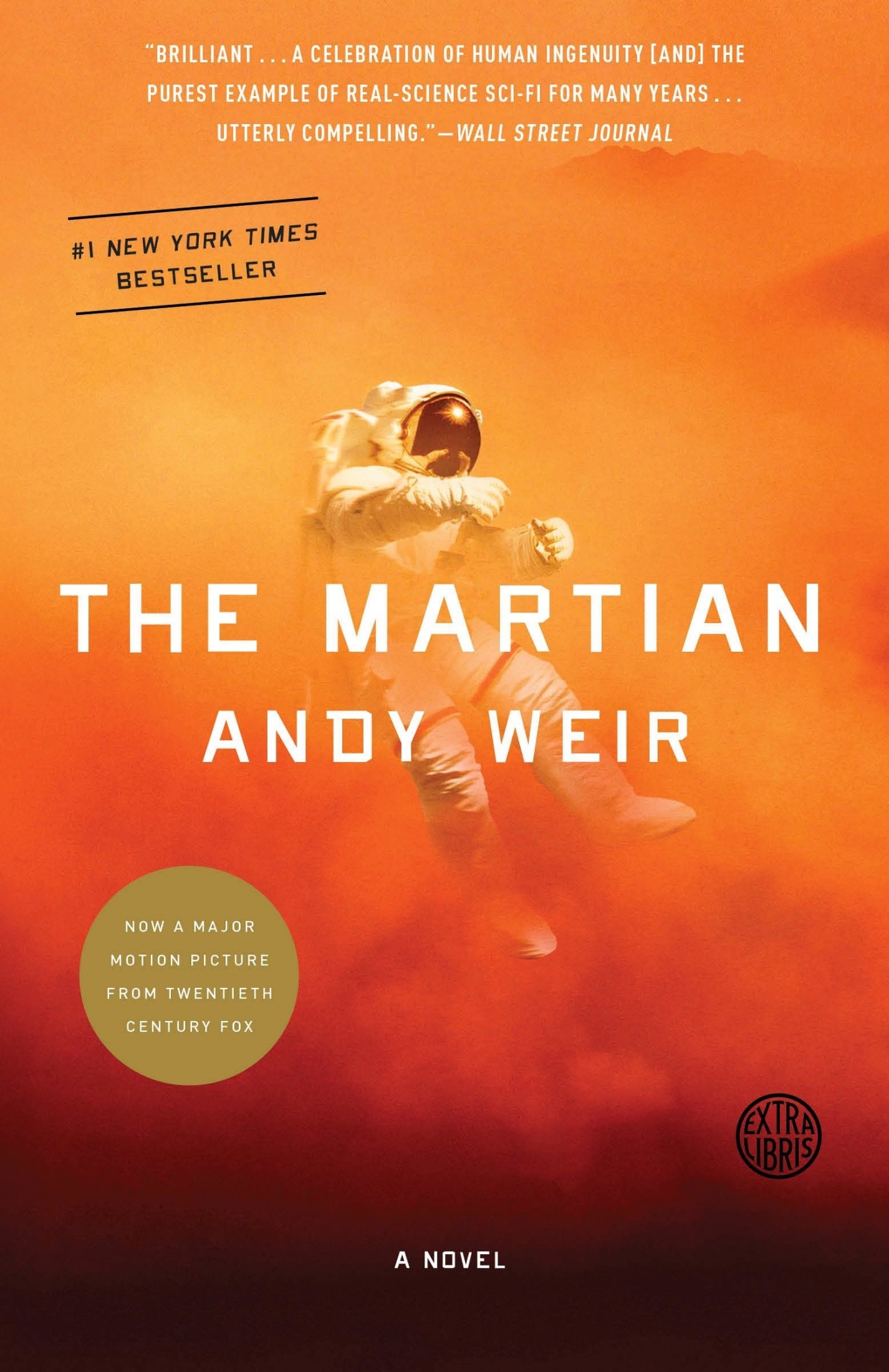