The Amber Spyglass (His Dark Materials #3) 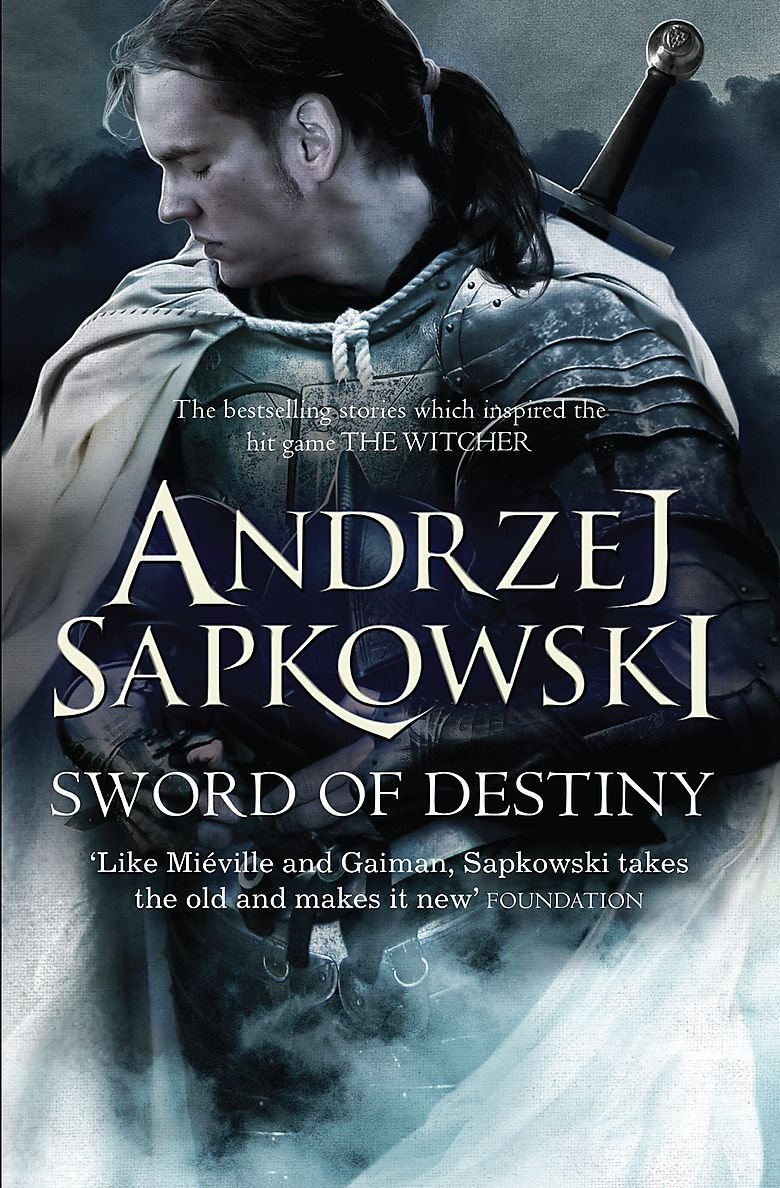 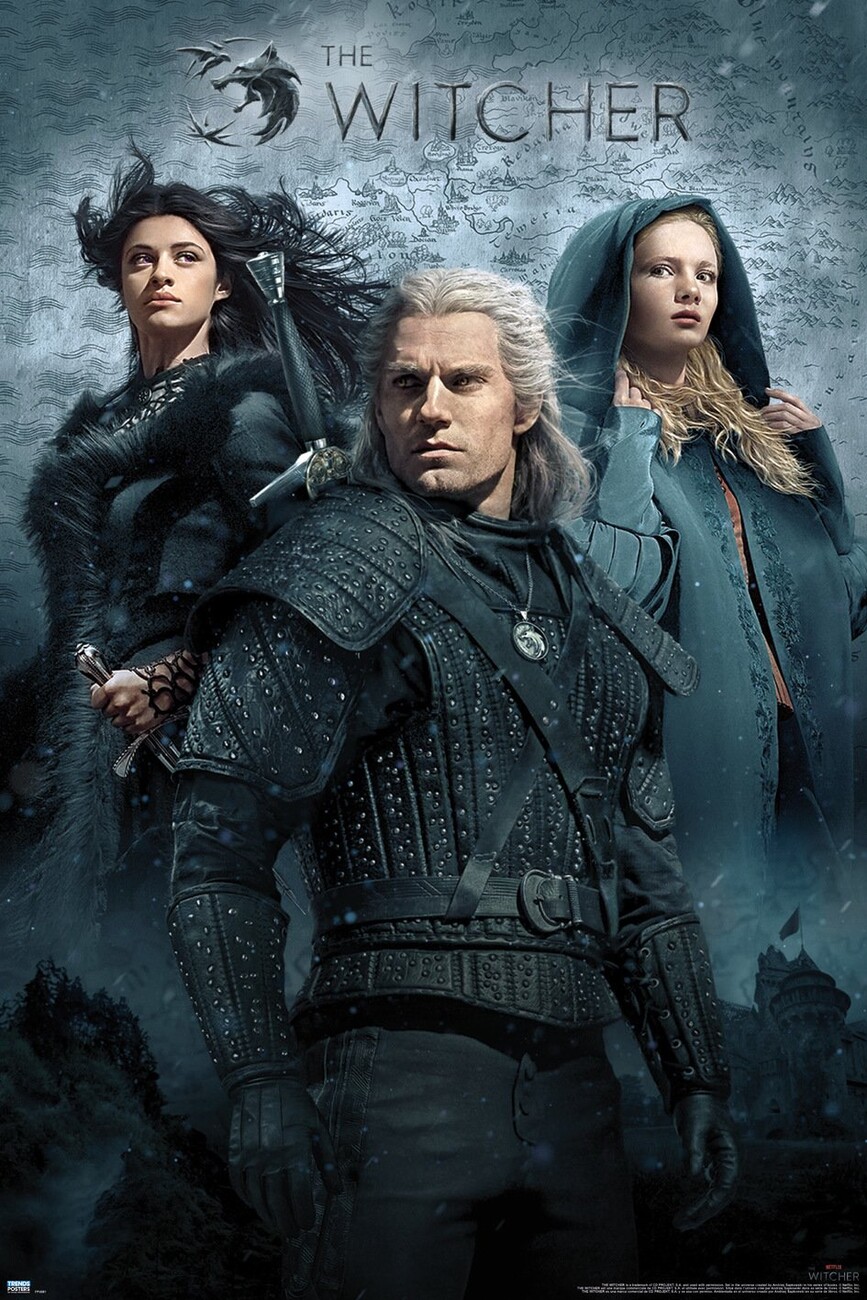 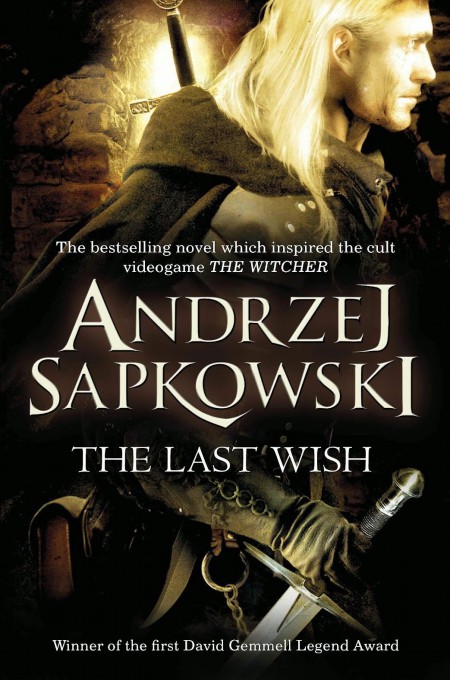 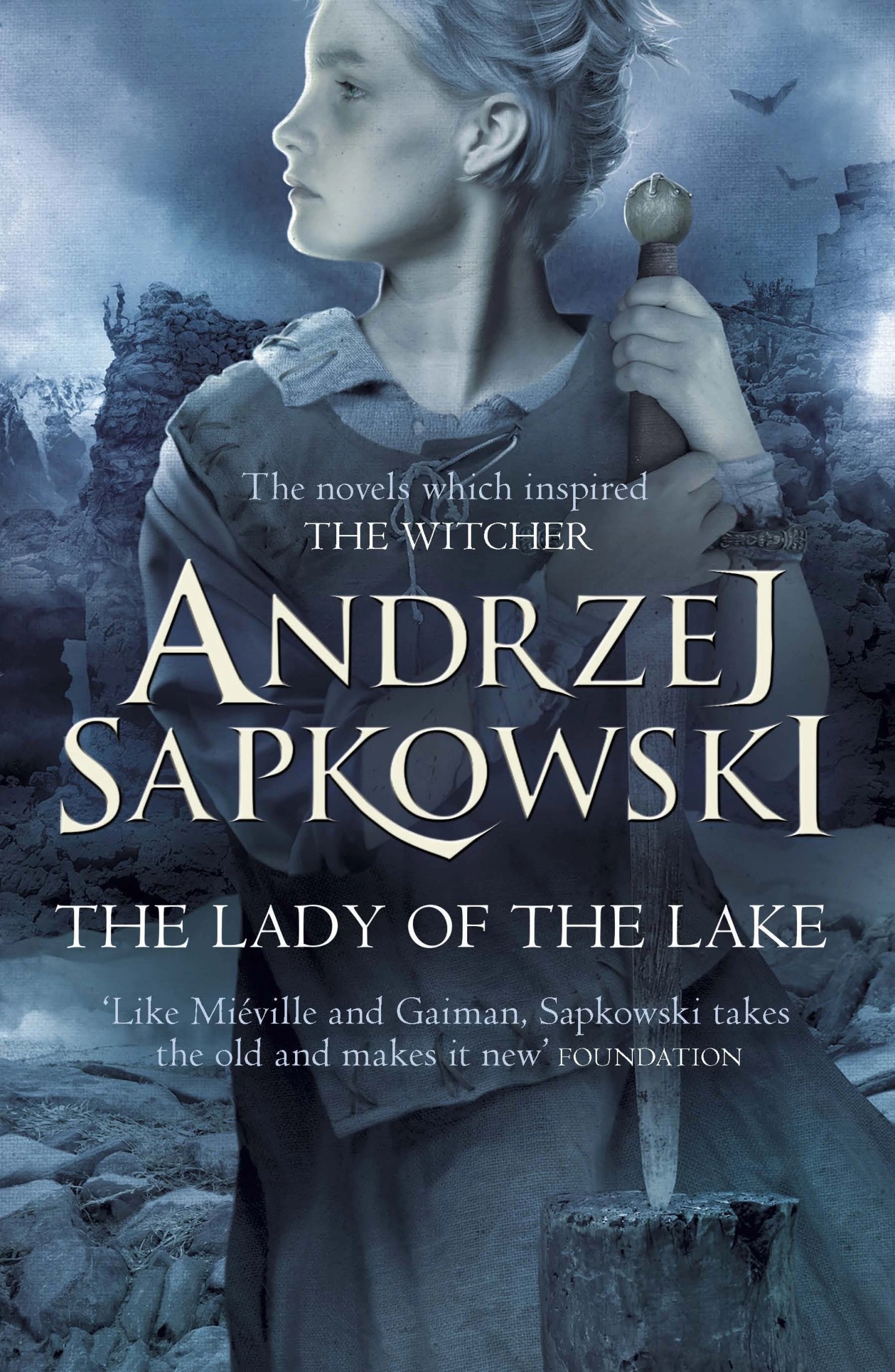 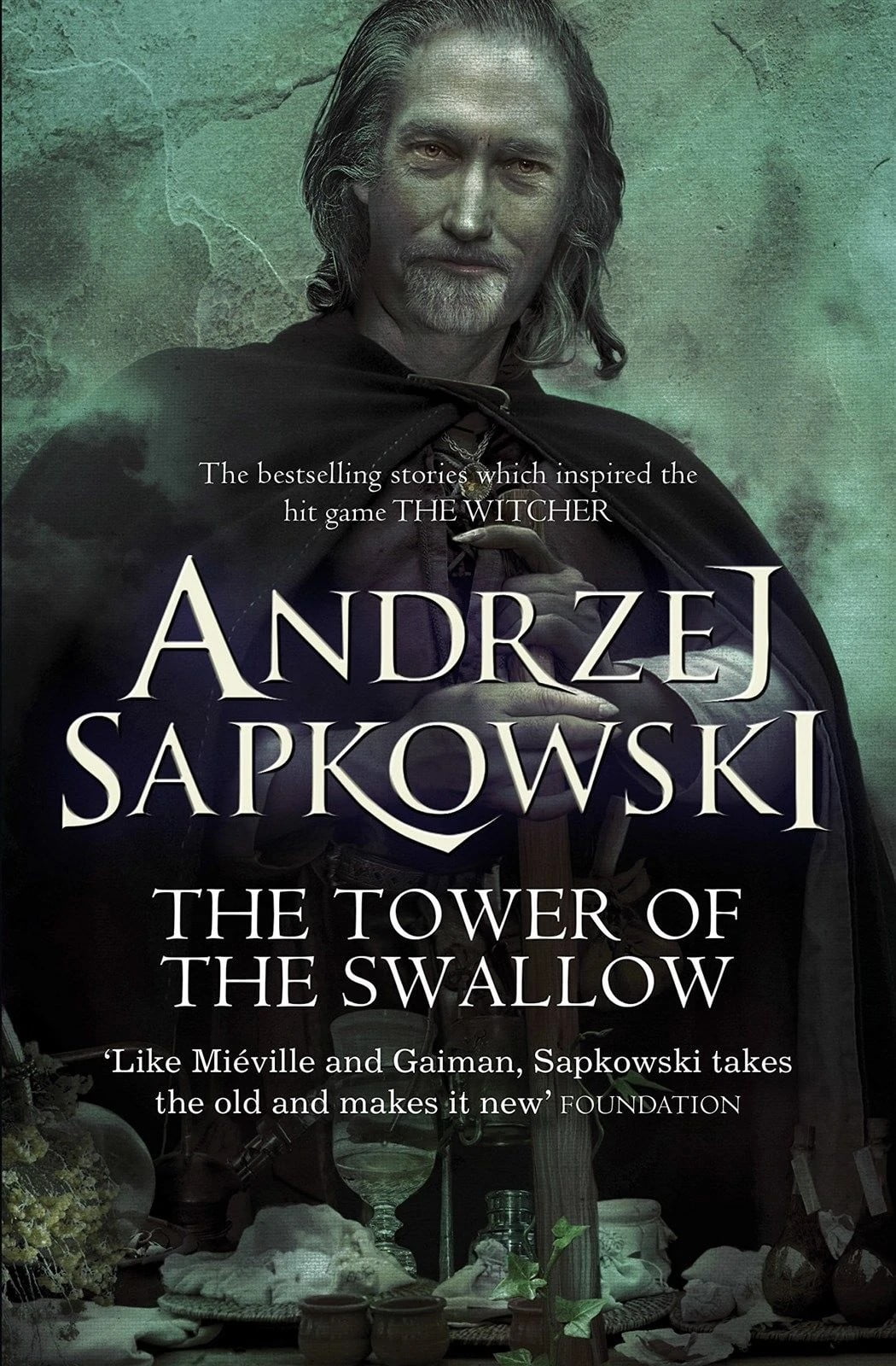 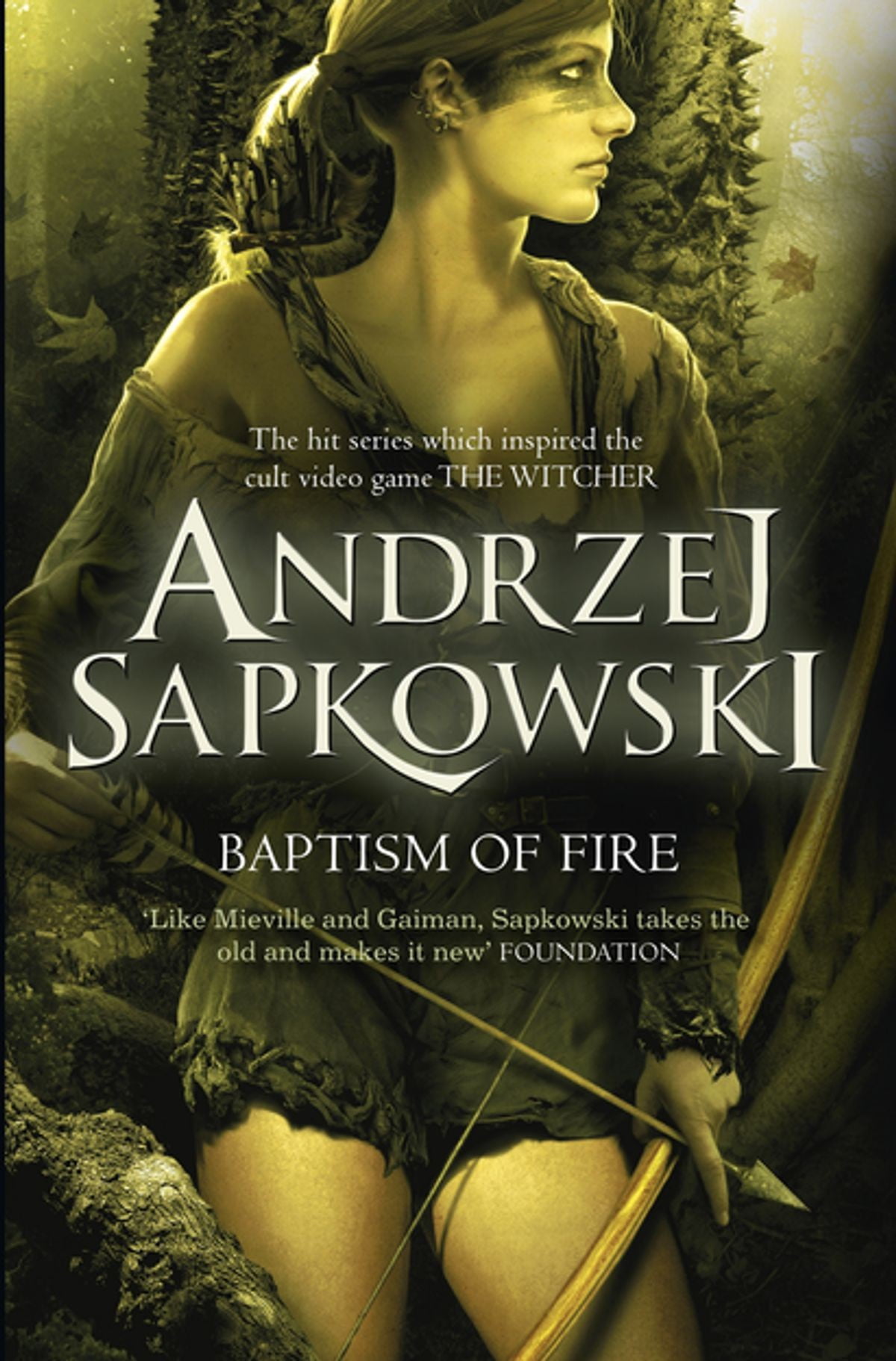 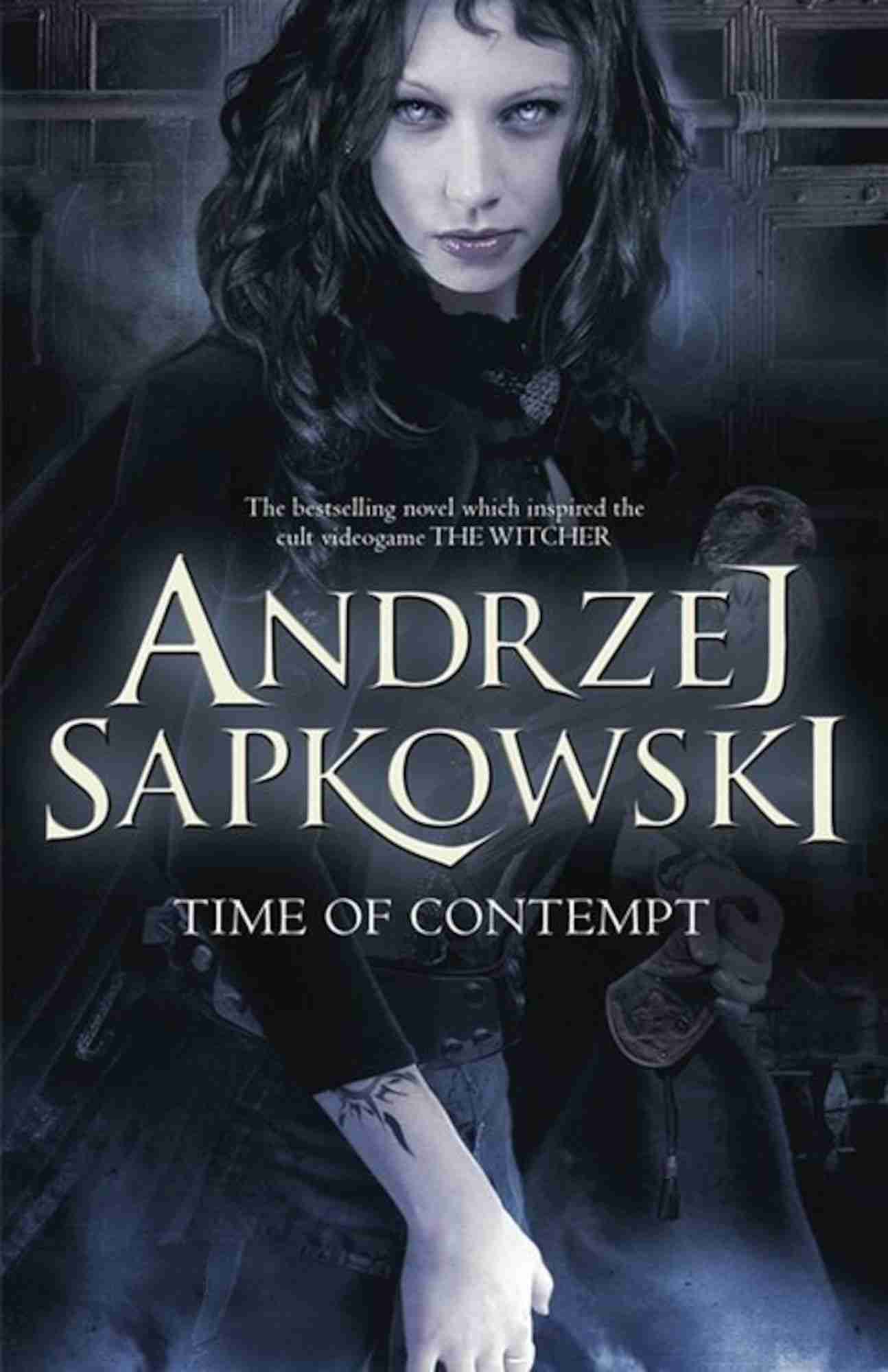 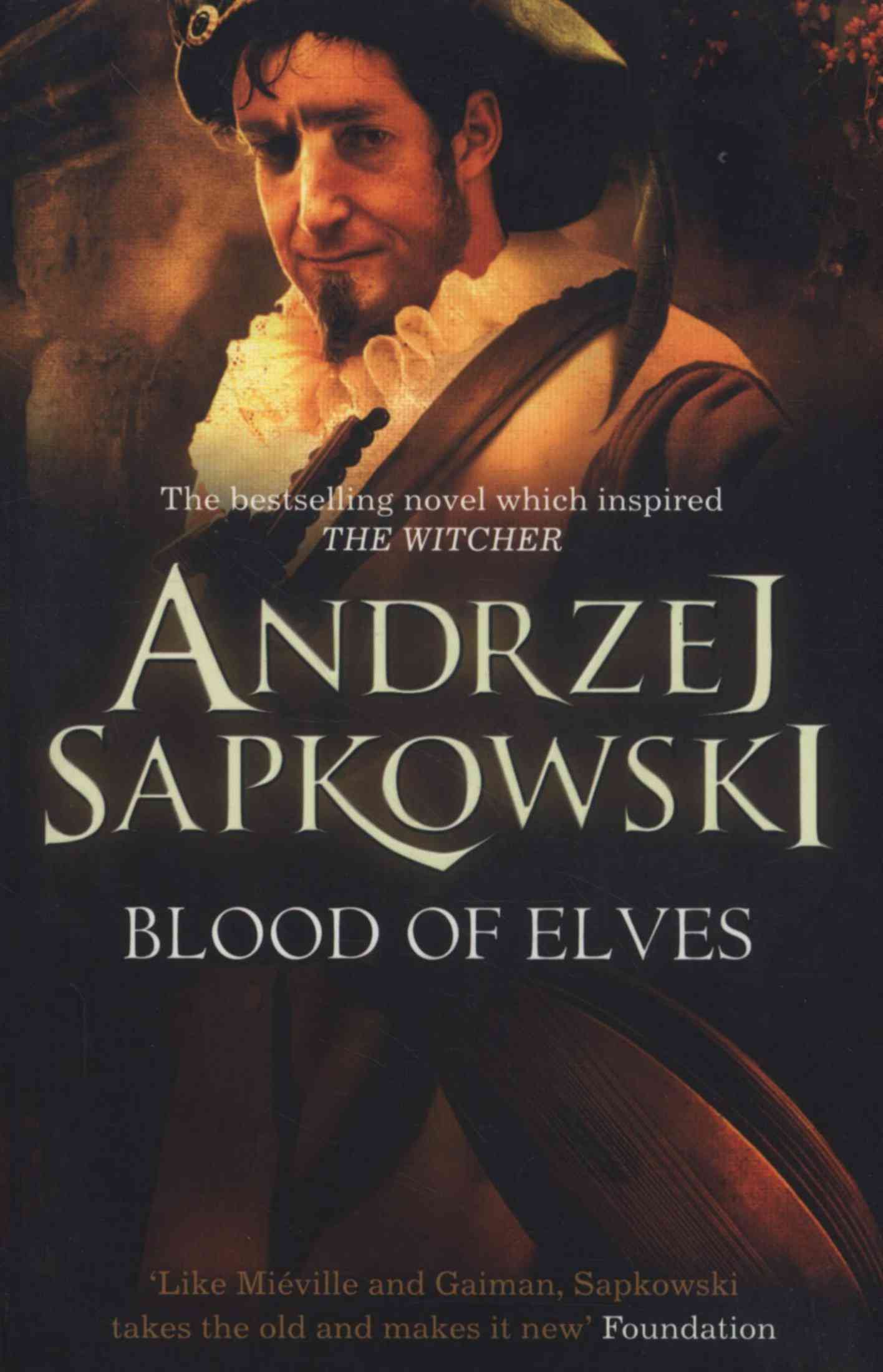 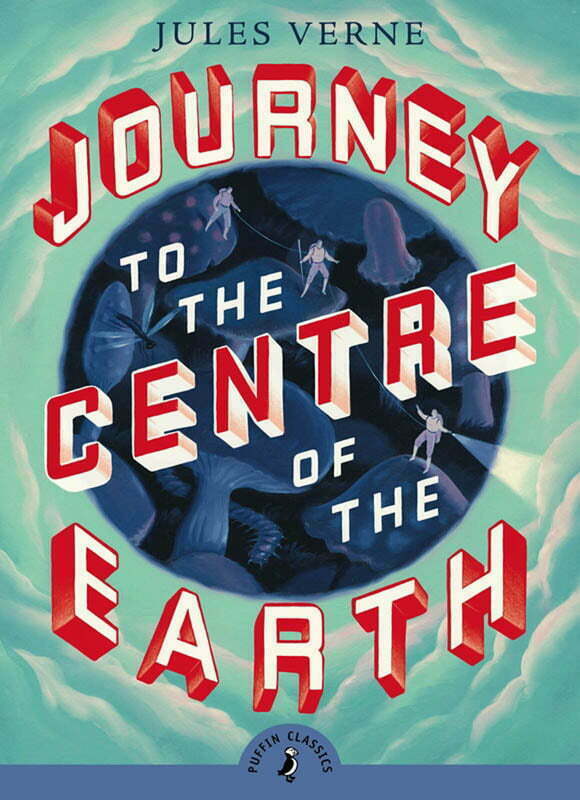 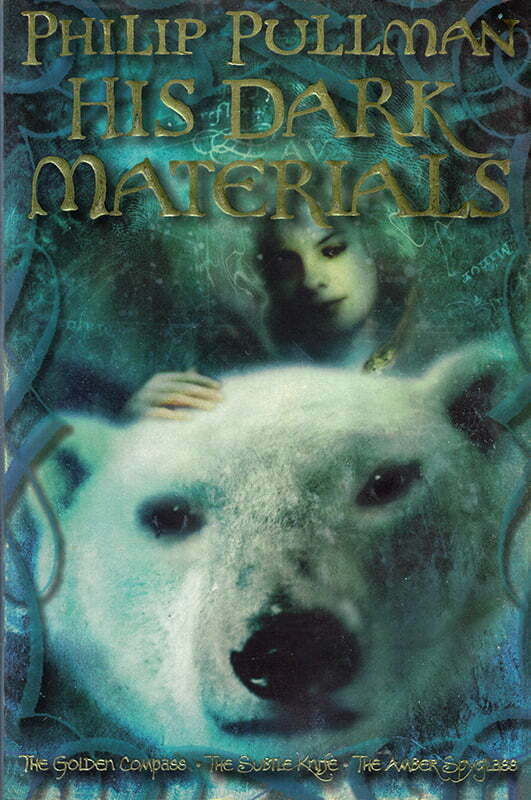 
Other Books By - Philip Pullman 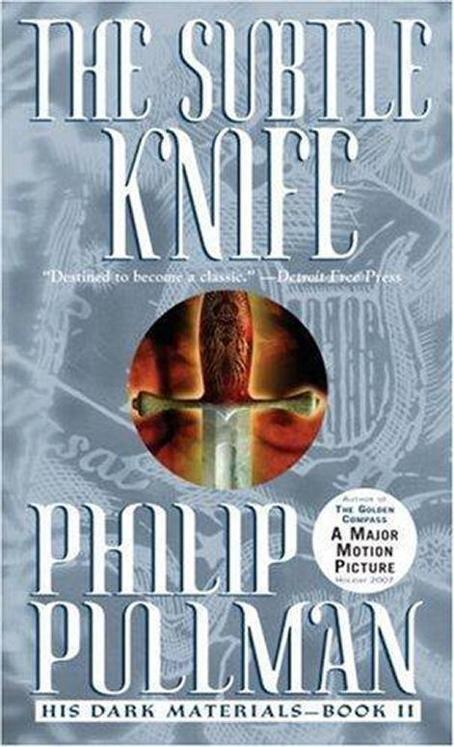 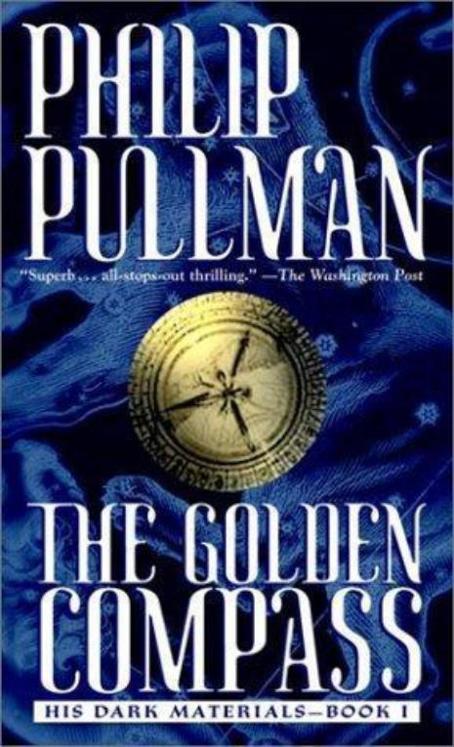 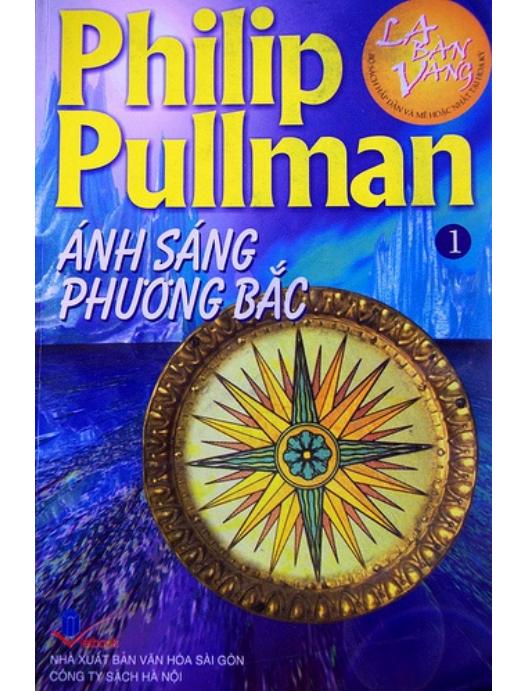 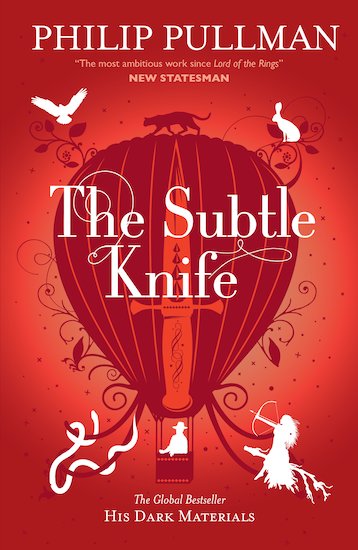