Other Books By - Ray Bradbury 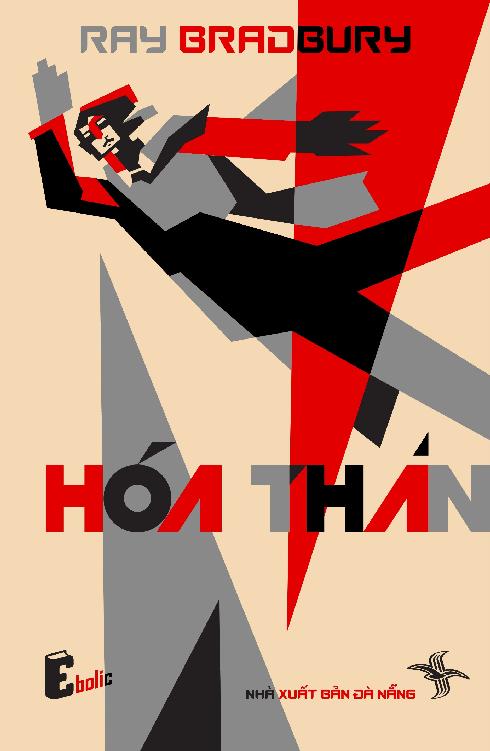 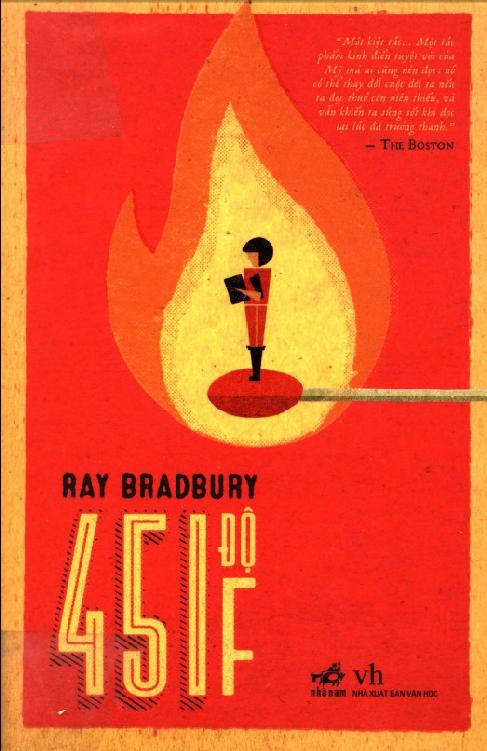