Winner of the Hugo and Nebula Awards In order to develop a secure defense against a hostile alien race’s next attack, government agencies breed child geniuses and train them as soldiers.

A brilliant young boy, Andrew ”Ender” Wiggin lives with his kind but distant parents, his sadistic brother Peter, and the person he loves more than anyone else, his sister Valentine. Peter and Valentine were candidates for the soldier-training program but didn’t make the cut–young Ender is the Wiggin drafted to the orbiting Battle School for rigorous military training.

Ender’s skills make him a leader in school and respected in the Battle Room, where children play at mock battles in zero gravity. Yet growing up in an artificial community of young soldiers Ender suffers greatly from isolation, rivalry from his peers, pressure from the adult teachers, and an unsettling fear of the alien invaders. His psychological battles include loneliness, fear that he is becoming like the cruel brother he remembers, and fanning the flames of devotion to his beloved sister. Is Ender the general Earth needs?

But Ender is not the only result of the genetic experiments. The war with the Buggers has been raging for a hundred years, and the quest for the perfect general has been underway for almost as long. Ender’s two older siblings are every bit as unusual as he is, but in very different ways. Between the three of them lie the abilities to remake a world. If, that is, the world survives.

The film based on the novel was released in Germany on October 24, 2013, followed by a release in the UK one day later. It was released in the United States, Canada, and several other countries on November 1, 2013, and was released in other territories by January 2014. Ender’s Game received mixed reviews from critics and was a box-office bomb, grossing only $125.5 million on a $110–115 million budget.


Other Books By - Orson Scott Card 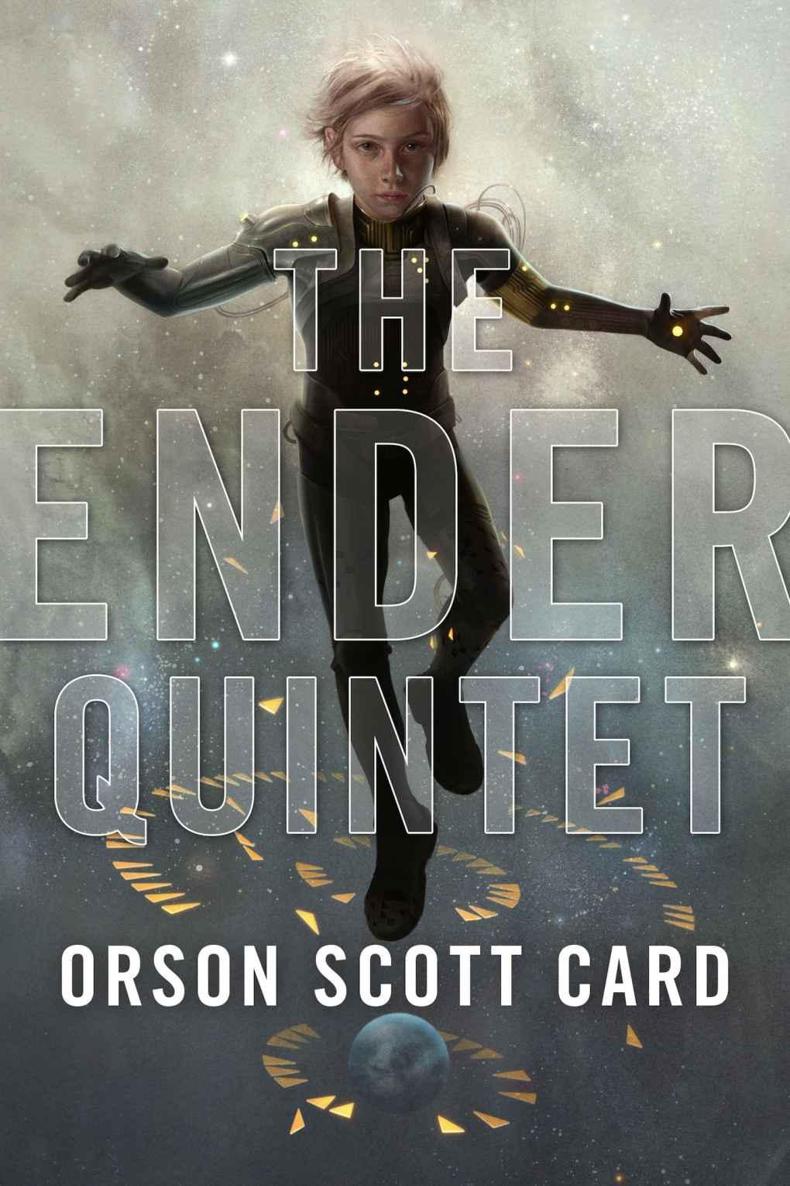 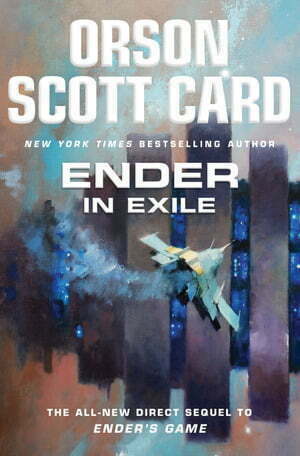 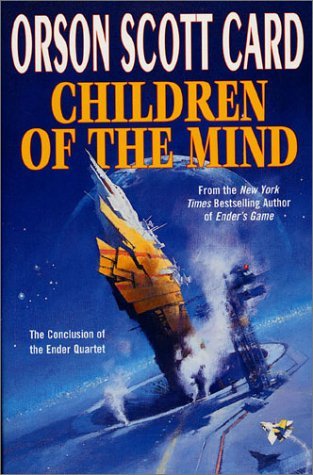 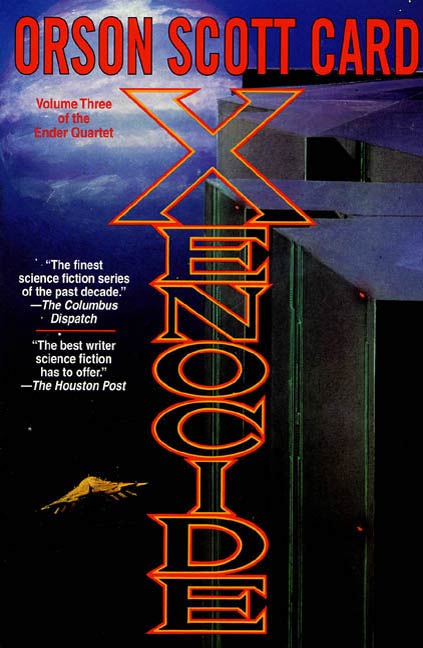 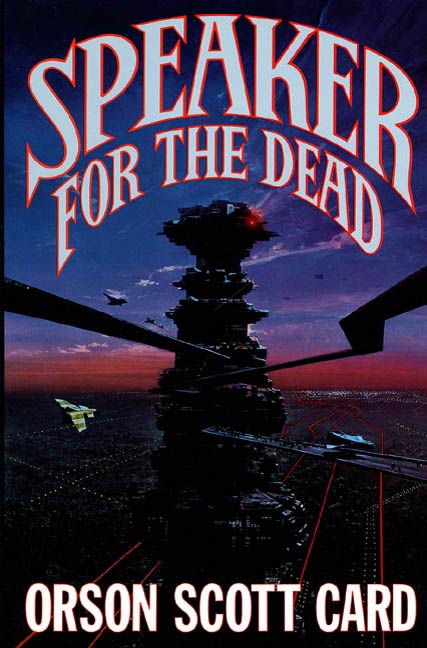 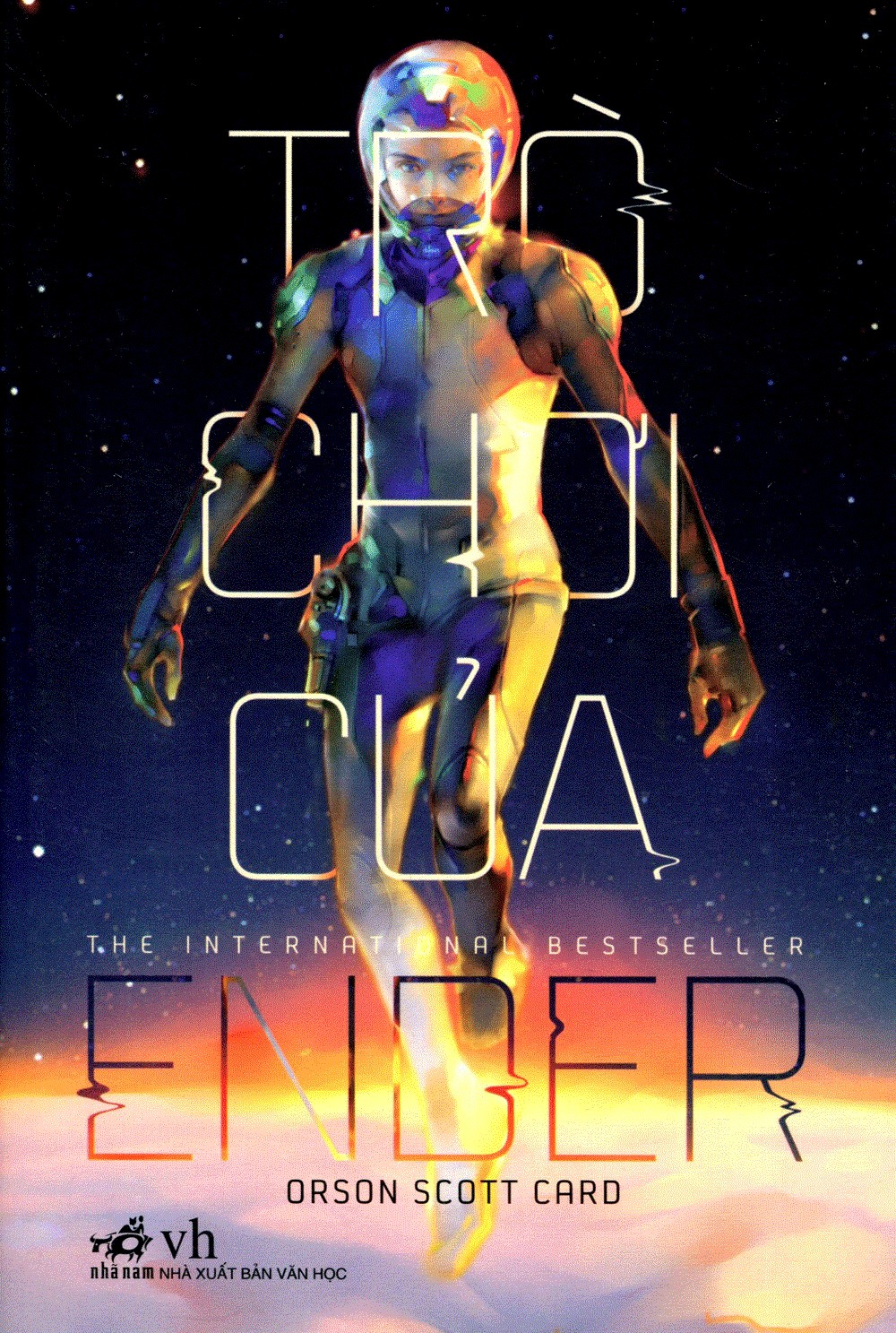